Development of Cuba’s tourism industry will keep its pace, despite blockade 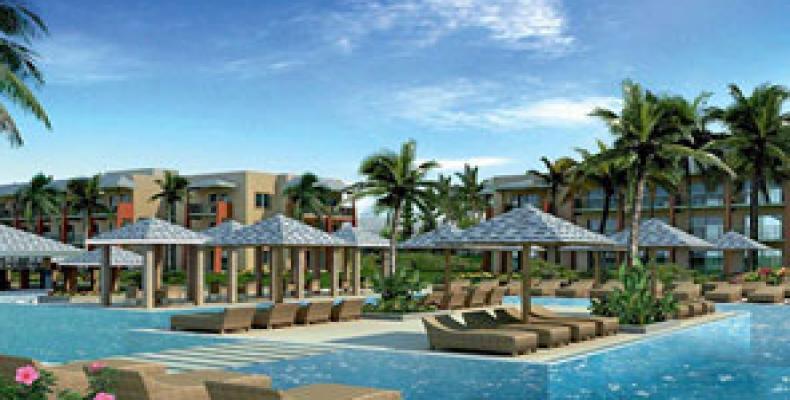 Havana, July 12 (RHC)//Cuban president Miguel Diaz-Canel says that even amidst the current economic difficult circumstances deriving from the strengthening of the US Blockade, investments on the tourism industry must go on, because it is a very fast cash earner.

Speaking on Thursday at a plenary meeting of the Parliament that debated a report delivered by the sector´s minister, Manuel Marrero, Diaz-Canel said that the island cannot wait for the economic blockade to end in order to have the availability of rooms needed to cater to tourists who want to visit Cuba.

“Travelers will always want to come to Cuba because of its culture, its history, its security and its values,” he said

According to the report, some 3 billion are being invested on the sector this year, some 2,400 new rooms will be added, and some 2,000 others will be totally refurbished. The Cuban capital is being prioritized with new investment.

The president added that as a destination, the Caribbean island has hotels and resorts highly praised by international agencies, and the highlighted the substantial improvement in room availability, which has doubled over the last decade.

Tourism, Díaz-Canel argued, is one of the country's most recognized activities, as evidenced by the International Fair held every year. In its last edition in May, "many investors who came said they continued supporting the island in its confrontation with the Helms-Burton Act.

The industry currently employs some 110,000 workers, and its developments is being guided by a concept of sustainable development, with hotels being built preserving the environment, with ample use of renewable energy.

During the debate, Minister Marrero said that Tourism to the island will likely drop 10% this year in the wake of tighter U.S. restrictions on travel to the Caribbean island,

Notwithstanding the situation, the official said  several measures have been established to alleviate the situation, aimed at encouraging the flow of visitors from abroad, and special offers to attract Cubans.