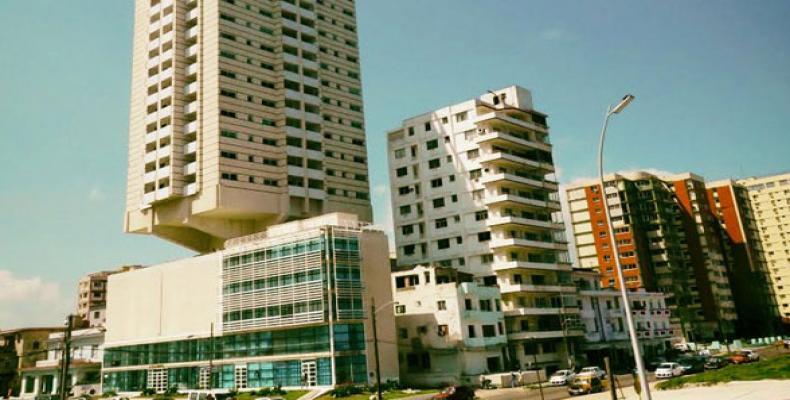 According to the Cuban National News Agency, the bank, also known as Havin Bank Limited, entered this Thursday the so-called SDN list, joining individuals, groups, and entities that, according to the U.S. government, could be related to activities such as terrorism or drug trafficking.

As part of the recent inclusion, the assets of the Cuban entity based in the United Kingdom - with 400 correspondent banks in the world - will be blocked, and U.S. citizens are prohibited from dealing with any of its branches from now on.

Havana International Bank LTD was incorporated on October 3, 1972, as a Limited Company, by Certificate of Incorporation issued by Company House, in accordance with British laws and regulations.

The Bank of England authorized it to operate in London since August 1973, being the only bank with totally Cuban capital incorporated outside the island and having as its main shareholder the Central Bank of Cuba.

As of today, all legal entities incorporated under U.S. law, as well as their subsidiaries in other countries, entities under the control of a U.S. citizen or entity, companies in possession of assets originating in the US and, in general, all persons and entities with a presence there, are prohibited from having any relationship with Havin Bank.