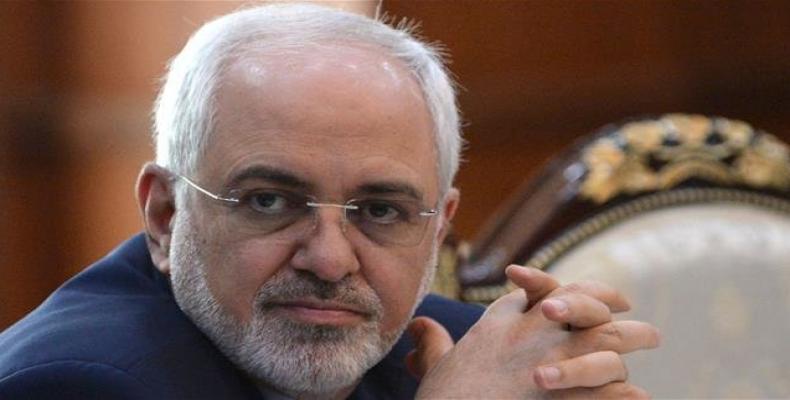 Tehran, October 24 (RHC)-- Iranian Foreign Minister Mohammad Javad Zarif has expressed confidence that the Islamic Republic would manage to overcome sanctions imposed by the United States and its allies.

"Many countries have shown readiness to do business with Iran," Zarif said in an interview with Kyodo News.

In response to a question about efforts by Britain, France and Germany to preserve a 2015 nuclear agreement after the United States' unilateral move to withdraw from the deal, the foreign minister said "serious measures" must be taken before a second round of U.S. sanctions in November.

Zarif said the three European signatories to the deal, officially known as the Joint Comprehensive Plan of Action (JCPOA), have made commitments and proposals, but some technical details still need to be worked out.
He criticized "U.S. massive illegal interference" in the process but emphasized: "For the time being, we are selling our oil (and) we are able to maintain our economy."

In addition to the three Europeans, other countries that attach great importance to the JCPOA, including Russia, China and Japan, "are ready to implement their part."

The JCPOA had been signed between Iran and the five permanent members of the UN Security Council -- the United States, Britain, France, Russia and China -- plus Germany in 2015.

U.S. President Donald Trump announced in May that Washington was pulling out of the nuclear agreement, which lifted nuclear-related sanctions against Tehran in exchange for restrictions on Tehran's nuclear program.

A first round of American sanctions took effect in August, targeting Iran's access to the U.S. dollar, metals trading, coal, industrial software, and auto sector.  A second round, forthcoming on November 4th, will be targeting Iran's energy sector and financial transactions.