Díaz-Canel: Expert support is vital to confront Covid-19 in Cuba 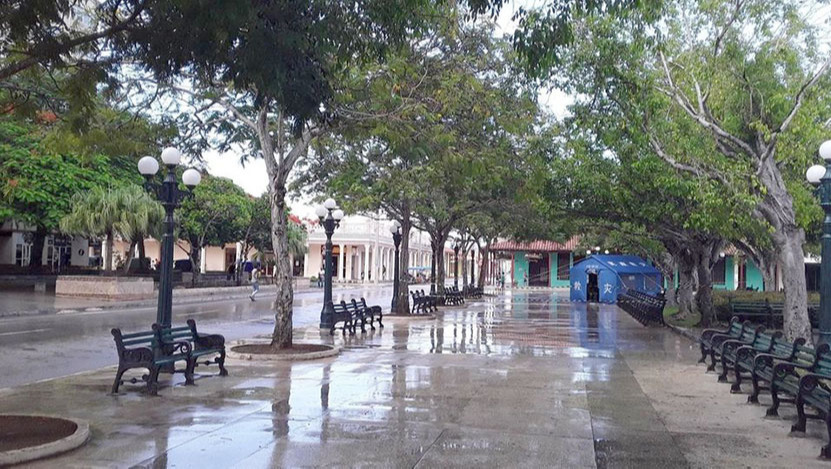 Havana, September 11 (RHC)-- Cuban president, Miguel Díaz-Canel announced Thursday that a group of Cuban researchers will join the treatment against Covid-19 in the central province of Ciego de Ávila.

In the daily governmental meeting on the control of the disease, the president assured that the decision aims at strengthening the protocols for the treatment of patients with different conditions of severity in that territory.

Cuba has made notable advances in the treatment of patients in critical and serious conditions, thanks to the contribution of scientists from national research centers.

The governor of the province, Tomas Alexis Martín, emphasized that the adopted measures are raising awareness in the population.

He assured that public activities have been suspended and there is a control at the borders for the entrance to the province and to the capital, the latter with a total closure in its accesses, only open for certain basic services.