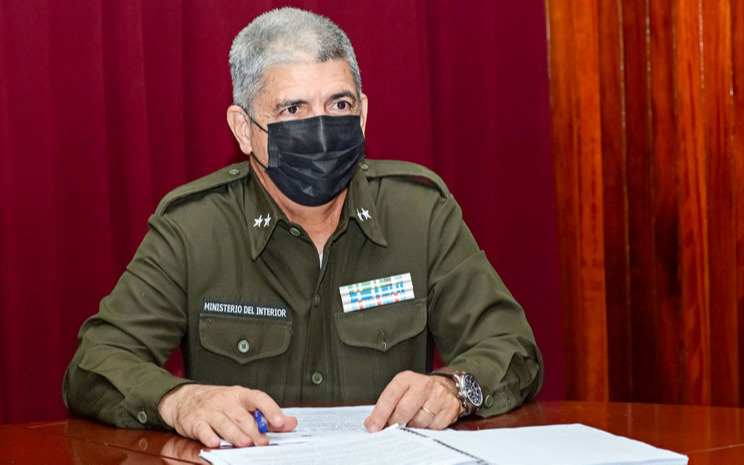 Havana, October  3 (RHC)--  After a rigorous investigation, Cuba's Ministry of the Interior (MININT) has concluded there is no criminal or scientific evidence on alleged sonic attacks against U.S. diplomats in Havana, Lieutenant Colonel Roberto Hernandez told the Juventud Rebelde newspaper.

According to the officer of MININT's General Directorate of Criminal Investigation, after the first complaint in 2017, the Cuban State initiated a thorough investigation, appointed a permanent working group, and opened the investigative file for a possible crime of acts against diplomatic representatives of foreign States.

In the expert's opinion, there is no evidence to support the occurrence of a criminal act, nor was it possible to associate the ailments referred to with a sonic or microwave attack or with any other deliberate action against the U.S. representatives.

He pointed out that neither was any element found that points to an alleged perpetrator or suspect, nor to persons with motives, intentions or means to execute this type of actions'.

Hernández confirmed that no evidence of exposure to energy sources was found in the hotels, residences, or neighborhoods.

The expert reiterated that there is no evidence of aggression against diplomats in Havana more than four years later, 'it is enough with the evidence revealed, which are not the only ones available, to confirm it.'

According to the lieutenant colonel, the Cuban authorities do not reject that there could be sick people or people with symptoms similar to those described, so they always proposed to investigate them using science and medicine.

But it is 'unfounded and irresponsible to assert and repeat loudly, as U.S. officials and politicians have done, that their diplomats were subjected to some aggression.'

These conclusions reaffirm the theory of the Cuban Academy of Sciences that described as 'mysterious syndrome' and scientifically unacceptable, the narrative that the U.S. government used to close consular services and withdraw a large part of its workers here during the administration of Donald Trump.