Foreign Minister acknowledges solidarity with Cuba in the face of Covid-19 and U.S. blockade 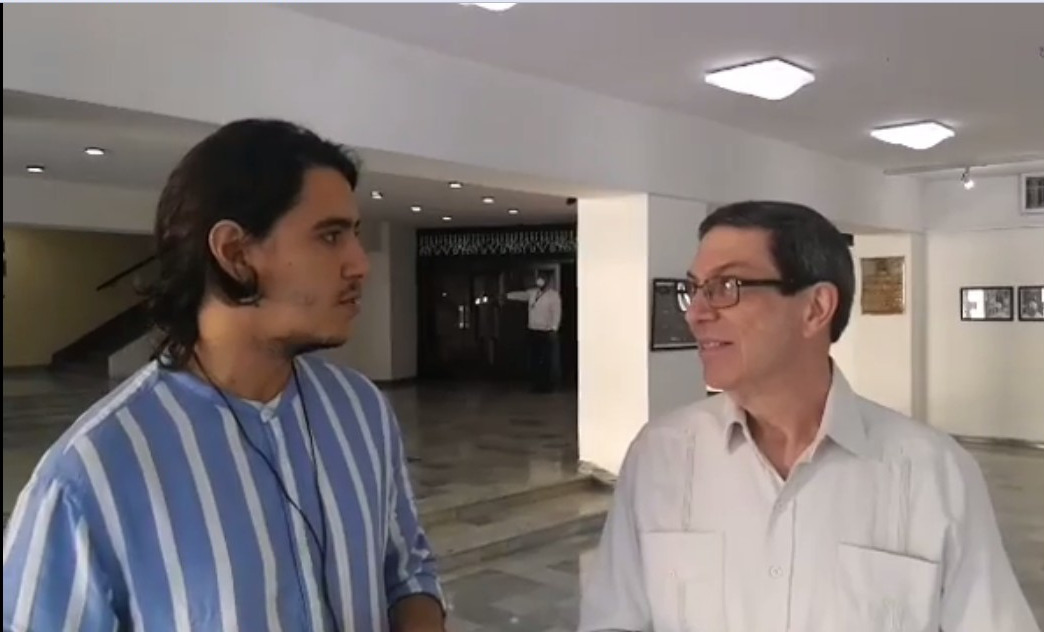 Havana, December 24 (RHC)-- Cuba's Foreign Minister Bruno Rodriguez acknowledged Friday the country's challenges in 2021 in the face of Covid-19 and the tightening of the U.S. blockade while recalling international solidarity and the rejection of the siege.

During a live broadcast, the foreign minister rejected the impact of the U.S. policy against Cuban families and the destabilization operations promoted by Washington.

"Joseph Biden's administration maintains the same hostility against Havana, including the provisions adopted by his predecessor, Republican Donald Trump, without taking into account the impact of the pandemic for Cuban society," he said.

"However, it should be said that this year a huge international rejection was maintained, even with the mobilization of Cubans abroad for the organization of donations to the island," said the head of the diplomacy of the island.

On the eve of the Annual Stock-taking of the Ministry of Foreign Affairs, he said that several governments supported Cuba by sharing supplies and food in this time of the pandemic.

"The most impressive thing is the strength of our people who resist and push for improvement," he added.

Rodriguez acknowledged the contribution of the Cuban foreign service to the fight against Covid-19 and the health emergency.

"We have been with our people, together with thousands of collaborators working in dozens of countries," he said in this regard.

He recalled that Cuba's foreign service had sick people and one deceased, but diplomats joined the mobilization to gather vaccines and anti-Covid-19 medicines.

"In addition, diplomats helped in the management during the emergency due to the shortage of medical oxygen because of the breakage of the main plant in the country," he said.