Cubans living in Chile condemn the U.S. blockade against their country 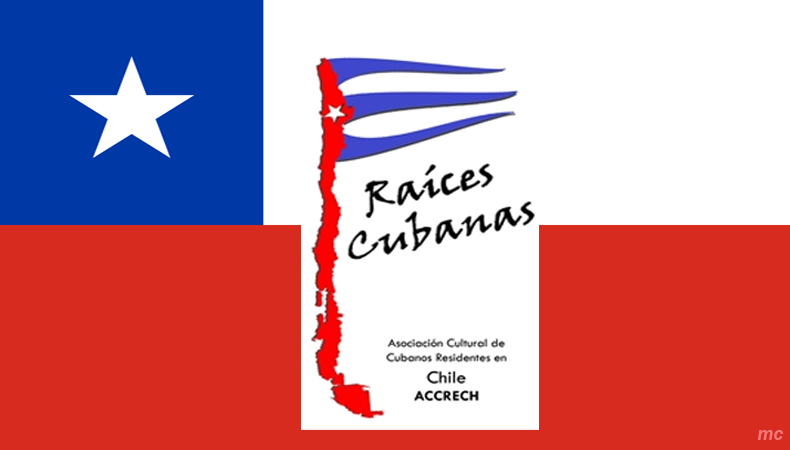 Santiago de Chile, October 31 (RHC)-- Cubans Residing in Chile affirmed that the upcoming vote at the United Nations on the U.S. blockade against their country will show the majority rejection of the peoples and governments of the world to that unjust policy.

The members of the Cuban Roots Cultural Association denounced that amid an economic crisis and an unprecedented pandemic, Washington increased its aggressions against the Caribbean nation and denied access to the purchase of medical equipment and supplies.

Despite this, Cuba was able to create its vaccines, defeat Covid-19, and protect its people, the organization added.

Raíces Cubanas demanded the end of the siege applied against the largest of the Antilles and the campaigns against Cuban aid workers.

"On the eve of a new world demand at the United Nations for the elimination of the genocidal blockade, we raise our voices together with the people who for more than six decades have been facing the extraordinary consequences and damages caused in all spheres of society and economy by this unjust policy," the association said. (Source: PL)