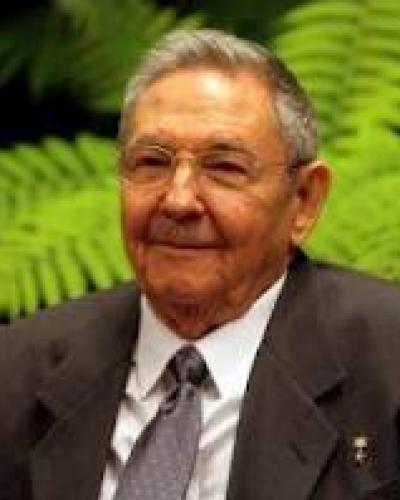 Santiago de Cuba, February 9 (RHC)-- As expectations grow among Cubans regarding the upcoming 7th Congress of the country's Communist Party (PCC), in April, President Raúl Castro was elected as delegate to the important meeting for the eastern municipality of Segundo Frente.

In presenting the proposal, Hermes Alonso, a politburo member in Santiago de Cuba, said it was a honor to have Raúl among the PCC militants, who will represent the province in the most important meeting of the political organization.

Other delegates to the PCC congress for Santiago de Cuba include three militants representing agriculture workers and pediatrician Emiliano Sosa, a member of the contingent of Cuba's Henry Reeve International Brigade, who fought against Ebola virus in Africa.