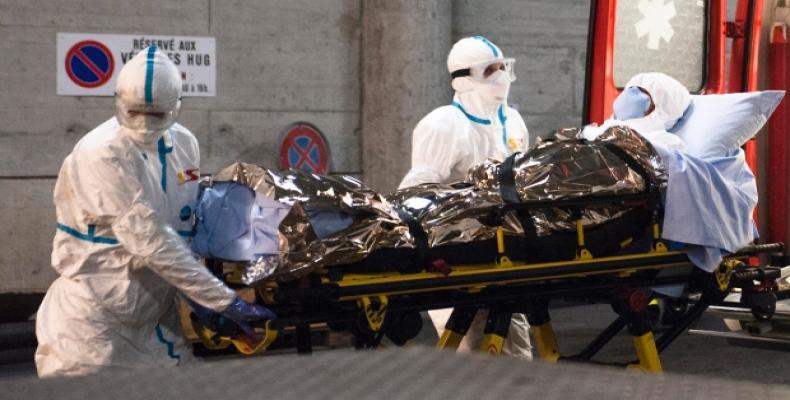 Geneva, July 18 (RHC)-- The World Health Organization has declared the Ebola outbreak in Democratic Republic of Congo to be a "public health emergency of international concern", saying the recent risk of its spread in the city of Goma and into Uganda had increased the threat.

WHO chief Tedros Adhanom Ghebreyesus said on Wednesday he had accepted the recommendations of a committee of international experts which stressed there should be no restrictions on travel or trade, and no entry screening of passengers at ports or airports outside the immediate region.

According to a report from Reuters, the committee said there were worrying signs of possible extension of the epidemic and that the recent case in Goma was a cause for concern.  But it also maintained that although the risk was very high at national and regional level it was not a global threat.

The WHO has warned that the nearby countries of Rwanda, South Sudan, Burundi and Uganda are the most at risk, while Central African Republic, Angola, Tanzania, Republic of Congo and Zambia are in a second tier.