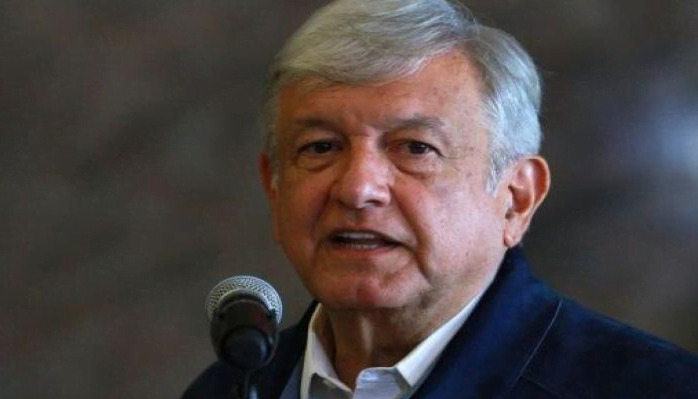 The United States, as it is popularly said, got the wrong end of the stick. It convened and organized a Summit of the Americas, but without the participation of all nations, which led to numerous questions and several leaders of the region even decided not to go to the meeting, described as a failure by analysts.

The United States, as it is popularly said, got the wrong end of the stick. It convened and organized a Summit of the Americas, but without the participation of all nations, which led to numerous questions and several leaders of the region even decided not to go to the meeting, described as a failure by analysts.

This is the case of the Mexican President, Andrés Manuel López Obrador, whose absence, he made clear, is motivated by the fact that not all the states were invited. Foreign Affairs Secretary Marcelo Ebrard, speaking at the Los Angeles meeting, stressed his country's position against the exclusion of Cuba, Nicaragua and Venezuela.

And he once again reiterated Mexico's condemnation of the U.S. economic, commercial and financial blockade against the Cuban people, which constitutes the main obstacle to their development.

A position expressed on numerous occasions by López Obrador, who has described the blockade as a medieval, genocidal policy that violates human rights. The Mexican president has stressed that "no state has the right to subjugate another people".

At the anti-democratic Summit there are many absentees, but those who are present have been the voice of the excluded. The president of Argentina, Alberto Fernandez, pointed out that it is necessary to build a continent without political exclusions, while condemning the sanctions and blockade against states.

As president pro tempore of CELAC, Community of Latin American and Caribbean States, when the meeting was being prepared, Fernandez sent a letter to the organizers, in which he urged to avoid exclusions that would prevent all the voices of the hemisphere to dialogue and be heard.

The Summit does not come to fruition. Resorting to old practices of bypassing Cuba and other nations has earned the administration of President Joe Biden and the interfering Organization of American States countless criticisms.

Let us not forget that this type of meeting is sponsored by the OAS, a mechanism that in 1962 expelled the largest of the Antilles, at the behest of Washington and its allies at the time, except Mexico.

Honduras and Bolivia also refused to attend in the U.S. city of Los Angeles. The Caribbean also condemned the exclusion of Cuba, in a dignified and courageous stance, as when, in defiance of U.S. pressure, several states of the area established diplomatic relations in the 1970s.

For the Caribbean nations, the Summit of the Americas is not a meeting of the United States, so it cannot decide who is invited and who is not.

The United States did not get the math right. It forgot that Latin America is no longer the same, it has changed and seeks to assert its rights and there are already many countries that do not bow to its dictates.

He forgot that the majority and growing demand of the region made possible the participation of Cuba in the Panama meeting in 2015. Until then excluded, the Caribbean nation took its rightful place as an indissoluble part of this hemisphere. The Ninth Summit of the Americas will be remembered as lackluster and unsuccessful.