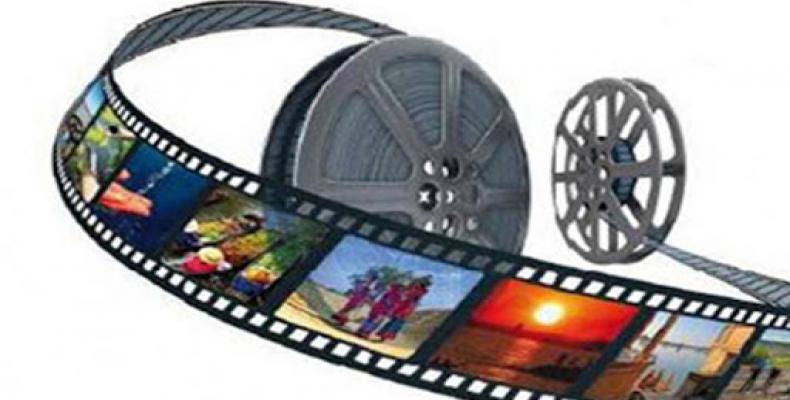 The 18th edition of the International Documentary Film Festival Santiago Álvarez in memoriam begins March 6th and runs through the 12th in the eastern Cuban city of Santiago de Cuba.

This year’s festival is dedicated to Santiago de Cuba on its 505th anniversary, being founded by Spanish conqueror Diego Velázquez in 1515, and has Canada as guest country of honor.

Filmmakers from Brazil, Venezuela, Spain, Mexico, Canada and the United States will participate, attesting to the high prestige the event enjoys internationally.

The Jury, comprised of personalities from the world of cinema and culture in general, shall grant the “Santiago Álvarez” Main Award and also First, Second and Third Prizes, as well as awards in such categories as direction, script, editing, photography and sound design. New creators compete also in the category of Best Opera Prima, and a Special Award will be granted to the best collective work by a group of filmmakers under 35 years of age. Cuba’s International Cinema and Television School, in San Antonio de los Baños, will grant a Special Award consisting of a scholarship to attend an International Workshop on documentary filmmaking.

The organizing committee, presided over by Cuban Lázara Herrera, explained that 20 documentary films are competing for this year’s prizes at the festival. Canada is the country most represented with 6 documentary films participating in the contest.

High on the event’s agenda is a homage to renowned personalities from the world of culture, among them filmmaker and researcher Belkis Vega and artist Israel Tamayo, president of the international encounter of mural painters INTERNOS --both artists linked to the world of films.

Other activities include the presentation of the book ‘Arte y compromiso’ (Art and Commitment) -- a compilation of articles about the life and work of Santiago Álvarez, one of the most prolific Cuban filmmakers, whose works chronicle the Cuban Revolution from its beginning.

Documentary filmmaking is a powerful means to unite, defend and reflect on the historical, political and social environment.