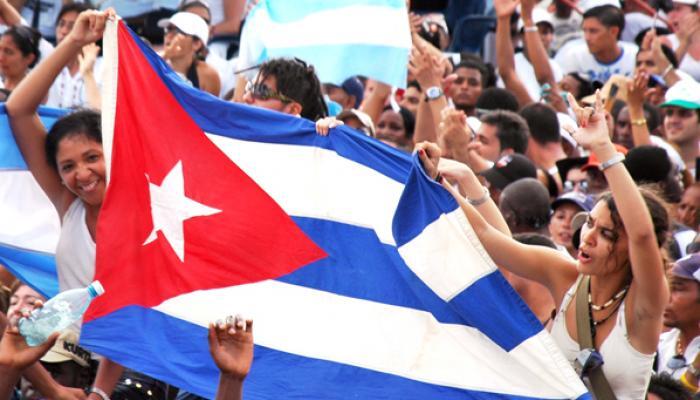 Havana, August 9 (RHC)-- Cuba will celebrate August 12th – International Youth Day – with a broad program of activities that include a display of the work of young artists and intellectuals.

This year's commemoration on the island is dedicated to brothers Luis and Sergio Saíz, on the 60th anniversary of their assassination by henchmen of the Fulgencio Batista dictatorship.

This Friday, on the eve of International Youth Day, popular singer Paulo FG will give a concert at Havana’s José Martí Anti-imperialist Tribune, together with the finalists of the music project Sonando en Cuba. The concert will also mark the end of Paulo's summer 2017 national tour.

Among other activities, this weekend will see artistic and sporting events, as well as visits to historic sites.

The municipality of San Juan y Martínez – the birthplace of the Saíz brothers – in the westernmost province of Pinar del Río, will host the main national celebrations.

The Hermanos Saíz Association will lead the commemoration. The association is named after these two young martyrs of the Cuban Revolution. At the time of their assassination, Luis Saíz was 18 and his younger brother was 17.

This year's commemoration will also be dedicated to Revolution leader Fidel Castro on his 91st birthday anniversary.  On Sunday, August 13th, a group of young artists and members of the Hermanos Saíz Association will climb the iconic Pico Turquino – Cuba's highest peak, while another group will visit Fidel's birthplace in Birán, in the eastern province of Holguín.

Also on Sunday, the provincial Youth and Students Festivals will come to a close in the capital, Havana, part of preparations for the World Festival of Youth and Students, set for October in the Russian city of Sochi.