Despite coronavirus outbreak, China will continue to advance 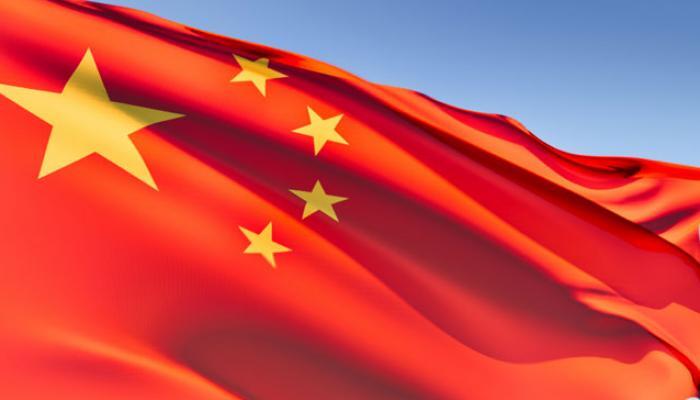 The coronavirus outbreak, which is still developing, is a setback for China in a crucial year when it aims to complete building a moderately prosperous society in all respects. A setback may bring trouble in the short-run, but will not stop China from achieving its long-term goal.

While the virus battle continues, normal social and economic operations are being restored. People are on their way back to work after the Spring Festival holiday. Some are wearing masks, and some are working at home to prevent infections. Many years later, it will become an unforgettable memory for the Chinese.

With the arrival of the virus, discrimination against the Chinese, excessive travel bans on China, and a smear of China's social systems all occurred. These ill-advised overreactions will not interrupt China's virus battle, however. The country sits unmoved and unaffected amid noise and turbulence and steadfastly takes care of its own business.

China is still at a critical stage of the battle. Hubei Province, at the epicenter of the epidemic, continues grappling with rising infections and shortages of masks, protective suits, safety goggles and other medical supplies. The mortality rate is yet to decline.

But Hubei is not alone. All-out support efforts are being made across the nation. Construction of two makeshift hospitals has finished in two weeks. Wuhan, the capital of Hubei Province, has converted more public venues into hospitals. Doctors and nurses from other provinces are working in this river-town city, saving many lives. Easy passes are given to masks, vegetables and other resources to enter into Hubei to fill up the yawning gap. Authorities are making every effort to ensure the supply of medical and daily necessities for citizens in Hubei.

The virus outbreak is a test to China's strength in every respect. But with greater unity, courage and composure of the Chinese people, with more effective governance, more resilient economy and more advanced technology, the final victory against the virus will be secured. The combat is a mere interlude on China's final passage to becoming a moderately prosperous society.

For a nation, the greatest glory consists not in never falling, but rising when it falls.