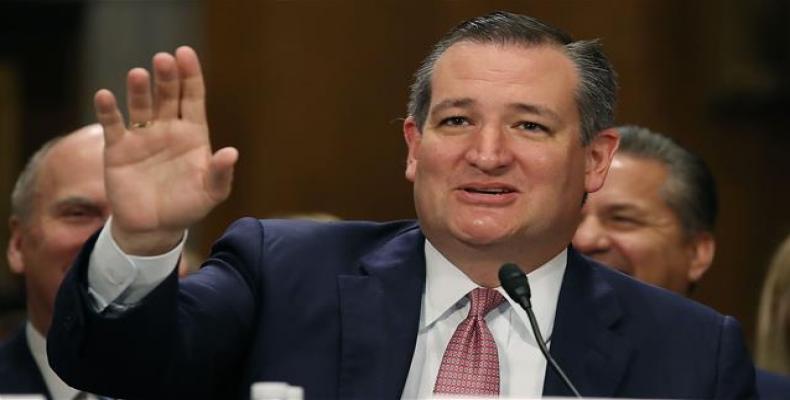 “Jeff Sessions is a friend and a strong conservative.  I was proud to vote to confirm Jeff and to vigorously defend his confirmation, and I’m deeply gratified that we have a principled conservative like Jeff Sessions serving as Attorney General,” Cruz said Monday night.

The statement came shortly after The Washington Post claimed in a report that Cruz and former New York City Mayor Rudy Giuliani were shortlisted for the job.  Giuliani, a Republican and a strong ally of the president, has also denied the report.

Trump has openly expressed dissatisfaction with Sessions over his recusal of a high-profile investigation into the president and his associates’ possible “collusion” with Russia.

Last week, he told the New York Times that he would not have chosen Sessions for the job if he knew that the former senator would later on recuse himself.

He renewed the attack on Monday, telling blasting his “beleaguered AG” for not launching an investigation into former secretary of state Hillary Clinton and her alleged ties to Russia.

Sessions announced in March that he would step aside from the U.S. Justice Department’s Russian inquiry after reports revealed that he had discussed the 2016 election campaign with Russian ambassador to America Sergey Kislyak.

Last month, the U.S. media reported that Sessions had offered to resign after running into issues with Trump over his recusal.