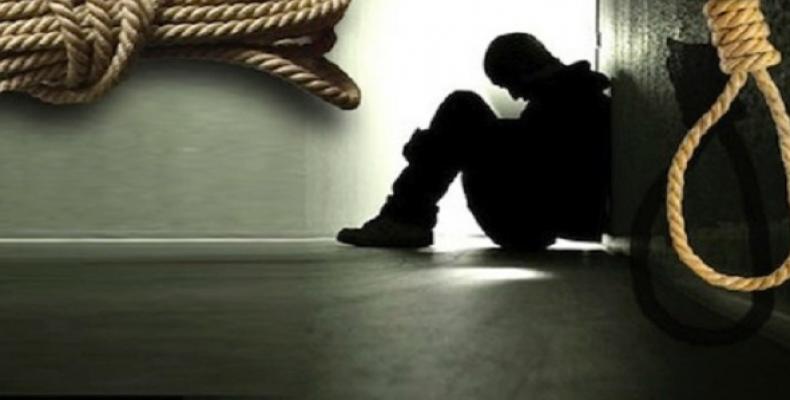 Gaza City, October 14 (RHC)-- In the Gaza Strip, health officials say they’re witnessing a sharp rise in suicide attempts, as the ongoing Israeli blockade has made the Palestinian territory "unlivable," according to the United Nations.  Among those who have taken their own lives is 22-year-old short story writer Mohanned Younis, who committed suicide last month.

This summer, Israeli-imposed electricity cuts left Gaza residents with power for only four hours a day.  Red Cross President Peter Maurer told reporters: "Let’s just for a minute imagine how life is with four hours of electricity, with wastewater pump not functioning, with running water not functioning.  And I think this is the reality at the present moment."