Germany promises to protect firms from U.S. sanctions against Iran 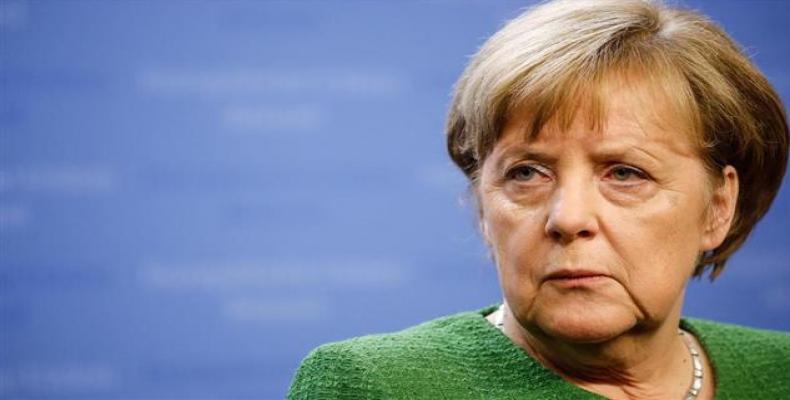 Berlin, August 7 (RHC)-- Germany says it will continue to support companies over their Iran business activities in face of returning U.S. sanctions and also warned that EU firms -- including enterprises in Berlin -- could sue the administration of President Donald Trump if they suffer losses due to sanctions.

This followed an earlier announcement by the European Commission that it would activate a law that would shield European companies that have business ties with Iran from U.S. sanctions.

The law or the so-called ‘Blocking Statute’ would comprise a set of protective measures and would be the most powerful tool at EU’s immediate disposal because it would ban any European company from complying with U.S. sanctions and would not recognize any court rulings that would enforce American penalties, according to media reports.

In related news, Reuters quoted the statement by Germany’s economy ministry as stressing that the Blocking Statute would not provide for any legal claim for damages by companies against the EU or EU member states if they are to be affected by the U.S. sanctions.  But the claim would be directed against the “initiator” of the damage, meaning the U.S. in Iran case, the ministry further wrote in its statement.

Meanwhile, the German Chamber of Commerce and Industry (DIHK) said the announcement of U.S. sanctions against Iran was already reflected in current German export figures.  “Many companies are on the retreat in the face of US sanctions against Iran,” DIHK head Martin Wansleben said, adding that although business with Iran was still legal under EU law, new and ongoing banking transactions was no longer working.

German exports to Iran fell by four percent in the first five months of 2018 after rising by 16 percent last year, he said as reported by Reuters.  Dieter Kempf, head of Germany’s BDI industry body, said: “In order to create incentives to continue the agreement, payment transactions with Iran must be maintained in the first place.”