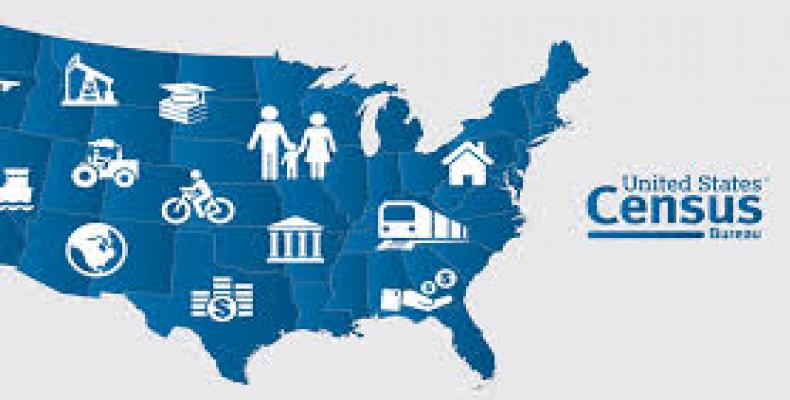 Washington, November 21 (RHC)-- The Washington Post reports the Justice Department considered breaching the confidentiality of U.S. census data and sharing the information with law enforcement officials.  A 2017 e-mail between a Justice Department attorney and the Acting Assistant Attorney General John Gore reportedly suggested avoiding questions from a Democratic Congressmember about whether census data could ever be shared with law enforcement, in case “related issues come up later for renewed debate.”

This comes as several lawsuits are challenging the Trump administration’s efforts to include a citizenship question on the 2020 census.  Advocates say the move could deter immigrants from completing the census and could impact everything from the redrawing of congressional maps to the allocation of federal funds.