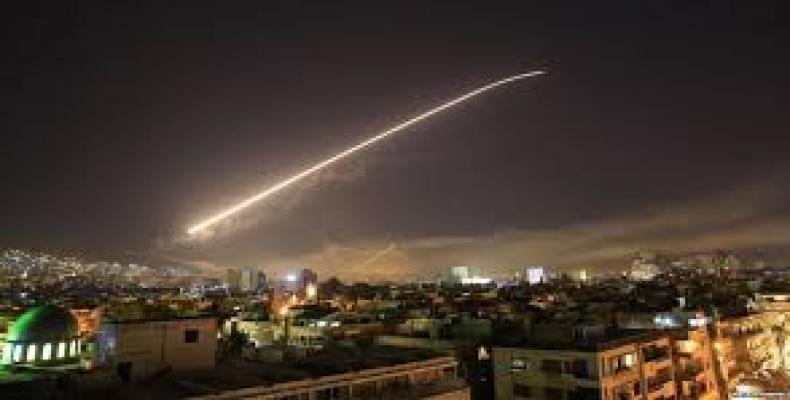 Damascus, January 28 (RHC)-- A total of 42 people were killed including 13 civilians in an attack by the United States-led coalition carried out in eastern Syria, according to the  Syrian Observatory for Human Rights (SOHR).

At least 29 fighters from the Islamic State group and 13 civilians have been killed in attacks against the extremist group in the province of Deir al Zur, eastern Syria, according to the non-governmental Syrian Observatory.

The NGO announced that the forces of the international alliance bombed the fields of Al Baguz and the towns of Al Marashida and Fuqani, on the eastern bank of the Euphrates River, in the province of Deir al Zur, the last holdout of the extremist group.

President Donald Trump's announcement last month that he had decided to withdraw the 2,000 U.S. troops there stunned allies who have joined Washington in the battle against Islamic State group militants in Syria. Senior U.S. officials were shocked too, among them Defense Secretary Jim Mattis, who quit in protest.