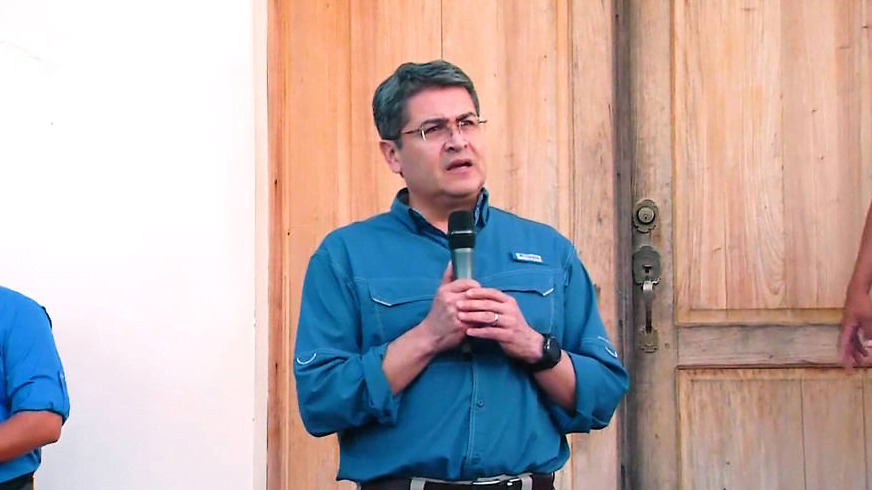 Tegucigalpa, March 6 (RHC)-- In Honduras, Vice reports leaked documents have revealed the government of President Juan Orlando Hernández paid hundreds of thousands of dollars in bribes to over 70 journalists as part of Hernández’s efforts to control the press.

The accusations are part of the latest corruption case against Hernández’s government.  Hernández is a key right-wing U.S. ally in Central America.