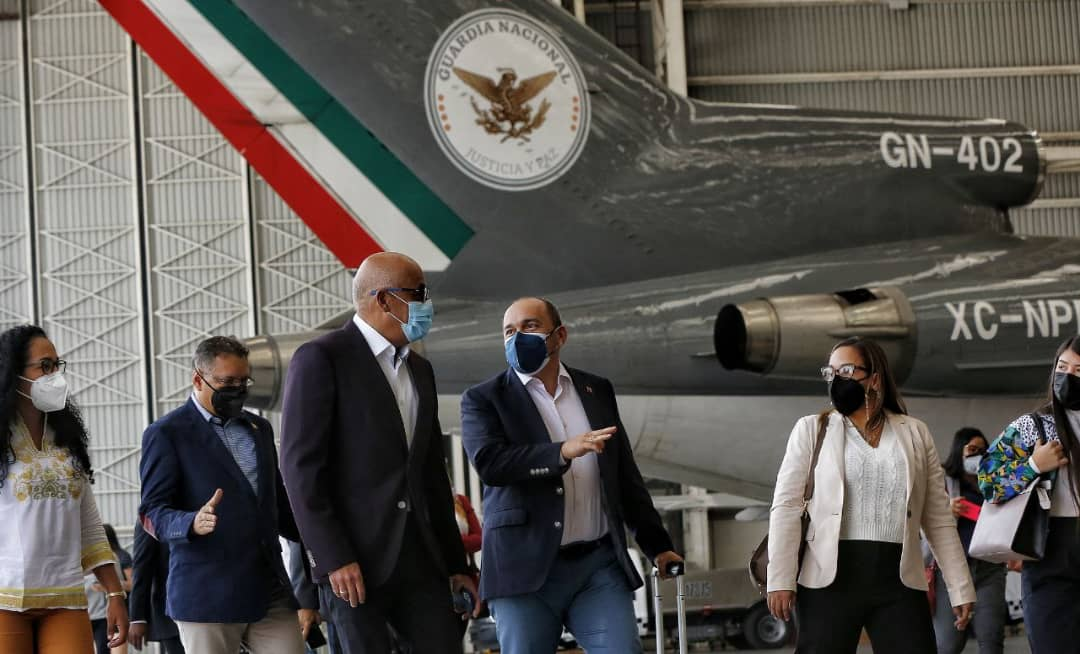 Caracas, September 27 (RHC)-- The Venezuelan Minister of Defense, Padrino López, denounced the Colombian government's attempts to affect the dialogue between the government delegation and the Venezuelan opposition taking place in Mexico City.

"It is very difficult for us to take seriously the thread that describes the Colombian guerrilla narrative to muddy the dialogue in Mexico" expressed the minister through his Twitter account.   The statements respond to a denunciation by the Colombian government indicating an alleged violation of its airspace with a Venezuelan military drone.

Such statements came from the Colombian Ministry of Foreign Affairs where they point out an unauthorized incursion of an alleged unmanned aircraft of Russian manufacture in the Arauca River region and which they claim belongs to the Venezuelan forces.These accusations come in the midst of the third day of dialogues being held between the Venezuelan government delegation and the Venezuelan opposition in Mexico City and in the company of the mediation teams.