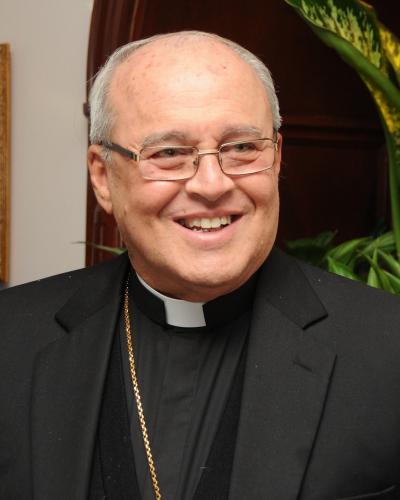 Havana, May 9 (RHC)--  Jaime Ortega, Archbishop of Havana acknowledged the role that Cuban authorities, particularly President Raúl Castro, have played in promoting dialogue between the Cuban State and the Catholic Church.

On Sunday, in officiating at his last mass as Cardinal of the Cuban capital, Ortega praised President Raul's decision to accept the Vatican's role as mediator in the process that led to the re-establishment of diplomatic relations between Cuba and the United States.

On April 26th, Pope Francis formally accepted the resignation of Jaime Ortega --the historic Archbishop of Havana-- due to age. The Pope then appointed Juan de la Caridad García Rodríguez from Camagüey province as Ortega's replacement.

During Sunday's mass, a message sent by Pope Francis was read, in which the bishop of Rome acknowledged the Cuban religious leader's active role in promoting dialogue between Cuba and other nations of the world.