International community calls for end to U.S. blockade of Cuba 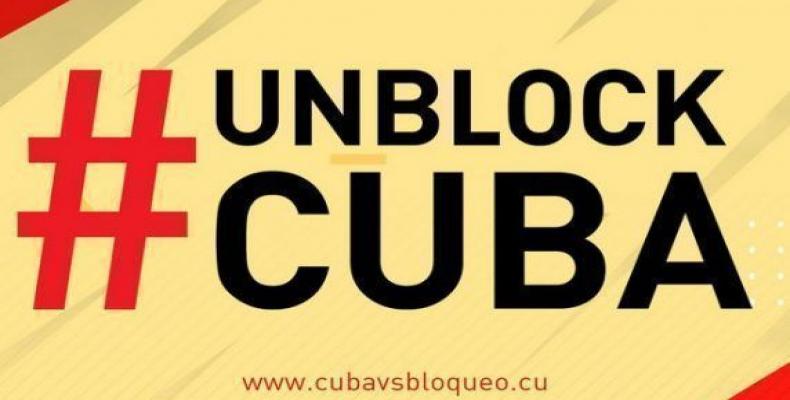 Havana, April 19 (RHC)-- The international community continues to demand that the U.S. end its blockade against Cuba.  The calls for Washington to lift its illegal measures against the island have increased during these times of the COVID-19 pandemic.

Vietnamese Prime Minister Nguyen Xuan Phuc affirmed that the Communist Party, the State and the people of his country are in solidarity with Cuba amid the fight against the coronavirus, and acknowledged Cuba's reciprocal solidarity with Vietnam.

Upon receiving Havana's Ambassador to Hanoi, Lianys Torres, the Vietnamese prime minisster pointed out that they will help Cuba alleviate the rigors of the blockade and face the difficulties that COVID-19 may bring.

French parliamentary leader Andre Chassaigne condemned Washington's blockade against Cuba, a policy he described as even more murderous at a time when humanity is facing a deadly pandemic.

Meanwhile, Cuban Ambassador to UNESCO, Yahima Esquivel, denounced the limitations imposed by the blockade during a virtual meeting of the Executive Council of the United Nations Educational, Scientific and Cultural Organization.