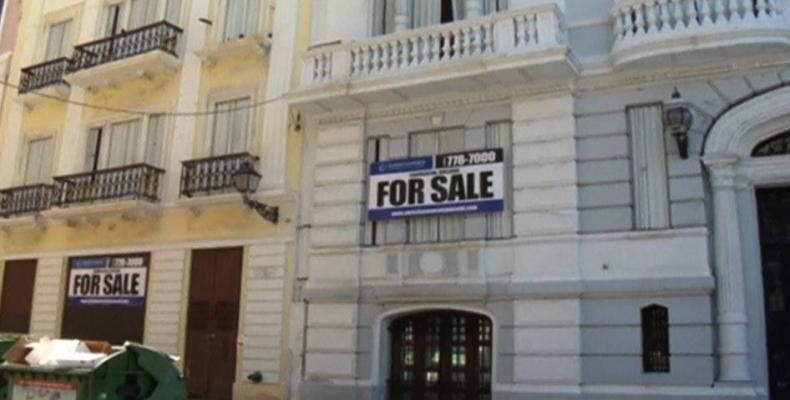 San Juan, May 5 (RHC)-- Puerto Rico has filed for a form of bankruptcy protection, seeking to restructure $123 billion in debt and pension obligations, in a move that’s likely to slash money for health care, pensions and infrastructure on the island territory.

Years of austerity programs aimed at paying back the debt has left Puerto Rico’s official unemployment rate at nearly 12 percent, with nearly half of all Puerto Ricans living in poverty. The U.S. Supreme Court will now designate a bankruptcy judge to handle the case.