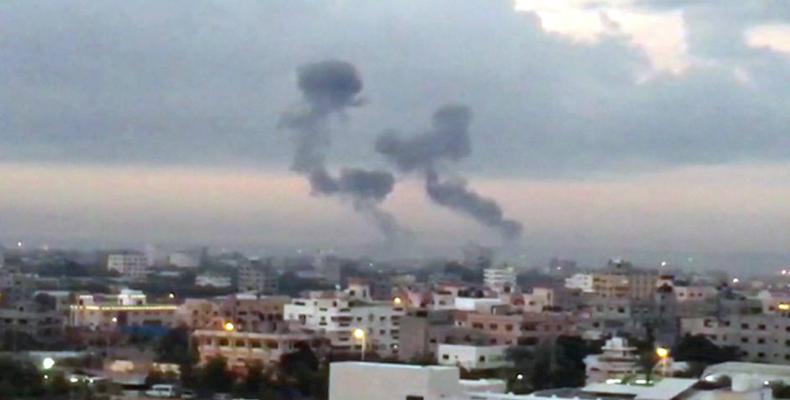 The deaths capped a weekend of violence.  On Friday, Israeli forces shot and killed five Palestinians as they joined weekly protests under the banner of the Great March of Return.  The Gaza Health Ministry said 170 others were injured, many by live fire.

Over the weekend, Israeli warplanes pounded parts of Gaza with dozens of bombs, leveling buildings, as Palestinians fired about three dozen rockets toward southern Israel before a brief ceasefire took effect late Saturday.