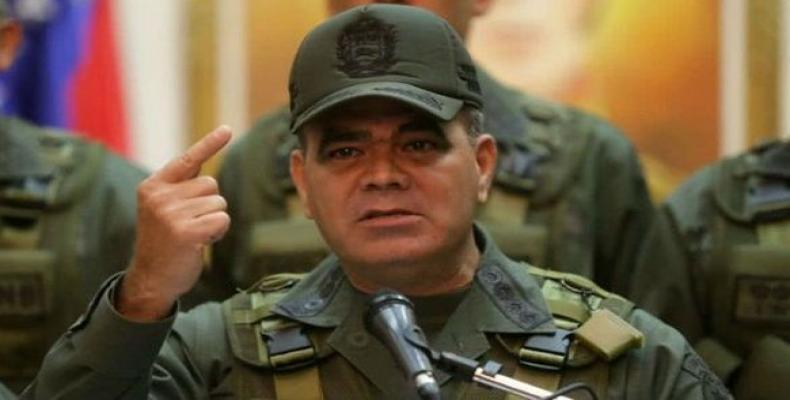 Caracas, December 22 (RHC)-- The Bolivarian National Armed Forces have denounced an assault on a military installation in southern Venezuela.  Defense Minister General Vladimir Padrino López confirmed that police and military agents were deployed in the area and succeeded in capturing some of the attackers, as well as recovering stolen weapons used in the assault.

"In the early hours of the morning, a military unit in the south of the country was attacked by extremist sectors of the opposition, and a number of weapons was taken from that unit," said Minister Padrino.  The Venezuelan defense minister confirmed that a government soldier was unfortunately killed in the attack.

"The military and police units in the region were immediately mobilized and took up arms against the assailants, began a pursuit against these groups, stopped the first subjects and managed to recover all the weapons," he added.

The Bolivarian National Armed Force (FANB) stated that the attack was a destabilizing attempt by U.S. imperialism with the connivance of ultra-right-wing sectors in the country.   "These destabilizing actions seek to keep the people of Venezuela in a state of anxiety and remain alert to any action that threatens our beloved homeland.  We will continue to preserve the peace of the nation."